It arose in times of the colony; It is believed that its name originated because it had originally been founded in a place called La Palmita, a hamlet located near the River Nonuapa. After a flood of that river in 1882, its settlers decided to move to the present place and founded Villa de La Palma. In 1959 by Legislative Decree, it reached the title of city of the same name, adjudicating the administration of the cantons Los Horcones, Los Planes, Las Granadillas, El Gramal, San José Sacaré, El Túnel, El Aguacatal, and San Josecalera. In 1984 it served as the setting for the first attempts at dialogue and peace talks between the guerrillas and the Salvadoran government. One of the most emblematic people that has influenced in this municipality has been the Salvadoran painter Fernando Llort, who with arduous work taught to the settlers, in 1973, the art “naif”, a technique that basically consists of representing moments of rural life Everyday, as well as the flora and fauna typical of the place, made in copinol seeds. In most houses there are workshops for making safes, frames, trays, key chains, crosses, pen holders and other items. At the moment this craft activity is what brings more income and jobs generated in this place. 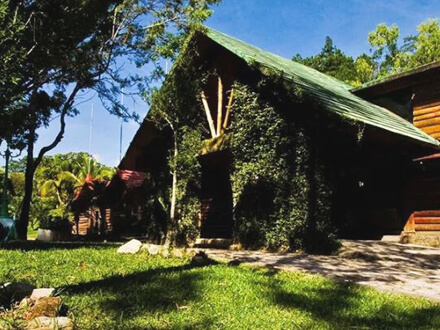 It is the most complete mountain hotel in Central America, it is...... 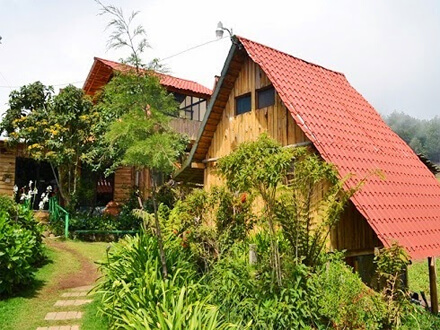