About the Archaeological Route

It represents an approach to one of the most advanced cultures of humanity: The Mayans. El Salvador as part of the Regional Route Mundo Maya has archaeological jewels that will make you travel back in time to relive the historical trajectory of this great civilization.

One of the most important archaeological sites is Joya de Cerén called “Pompeii de America”, a world-class site declared a World Heritage Site by UNESCO, being the only site in the Mayan world where you can appreciate what outside of life Daily life of its inhabitants.

The Archaeological Park of San Andrés is one of the largest pre-Hispanic centers in El Salvador and would have constituted a regional capital between 600 and 900 AD. In the late classical period.

With one of the highest pyramids discovered in El Salvador with 24 Mts. From high, Tazumal, is a ceremonial site that has an interesting museum with many archaeological jewels.

Another captivating site is the Casa Blanca Archaeological Park, which has pyramidal structures, a museum and an interesting Indigo-tinted interactive workshop (Indigo) where you can create your own designs and put them into clothing.

El Salvador also has sites such as Finca San Antonio, which shows interesting findings in the interior of its museum, the result of recent excavations in what contributes one of the largest archeological sites in Chalchuapa. Get to know other places like Cihuatán and the area of Quelapa, archaeological reference of the ancestral cultures that inhabited El Salvador.

Members of the route 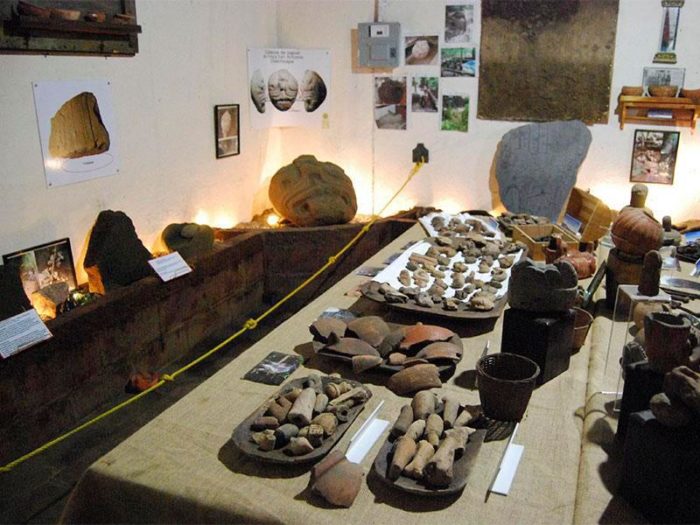 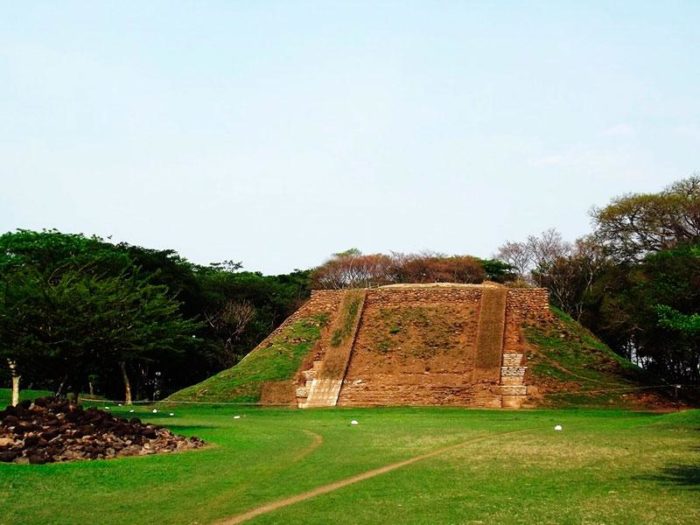 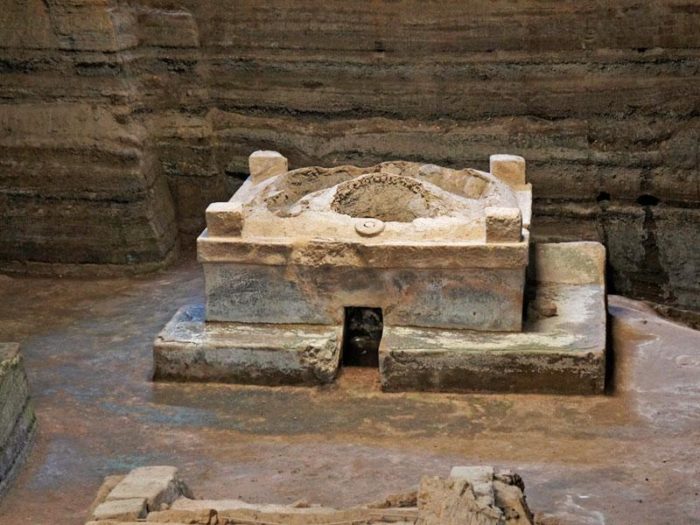 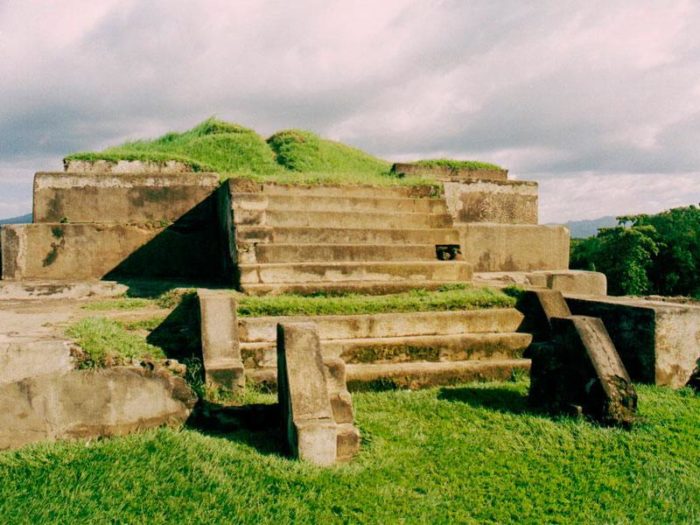 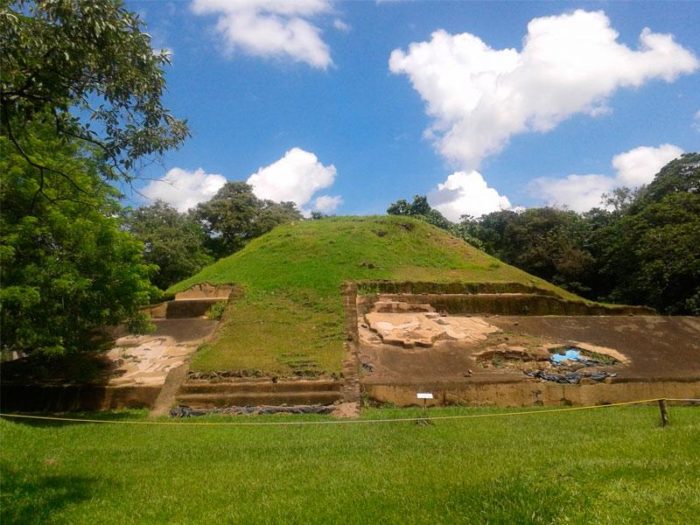 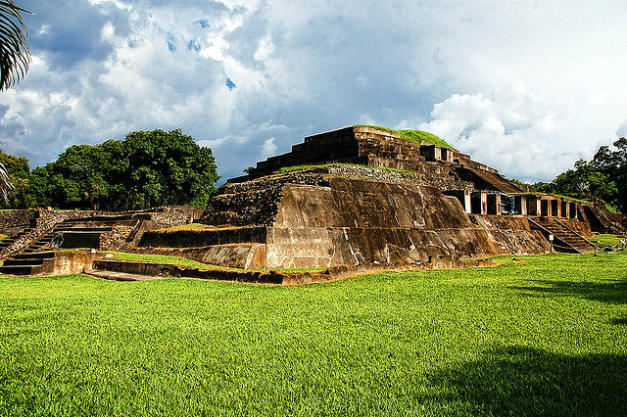 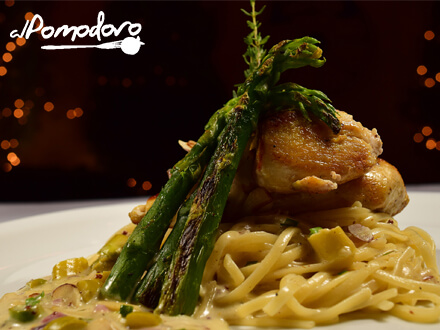 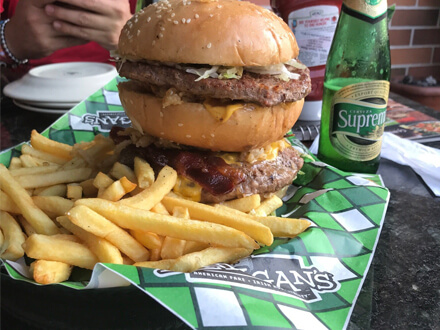 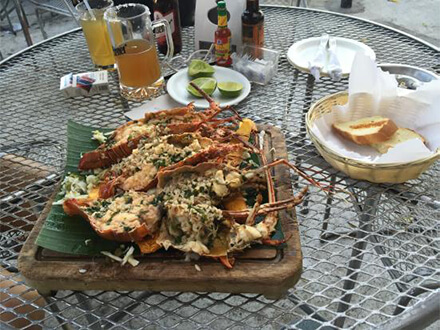 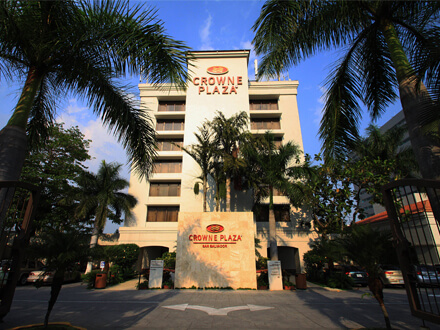 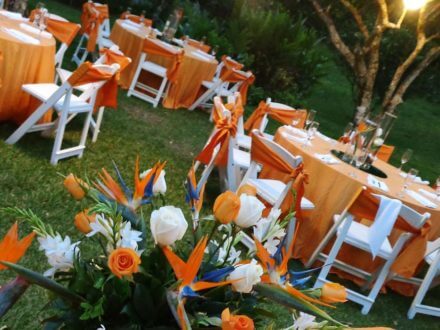 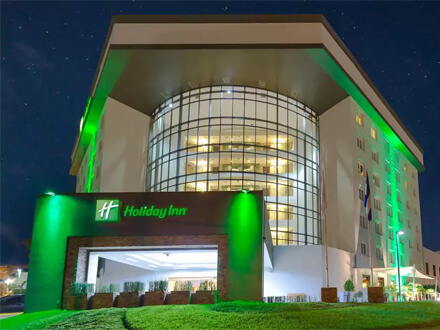 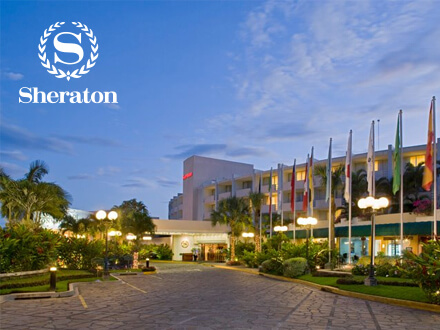 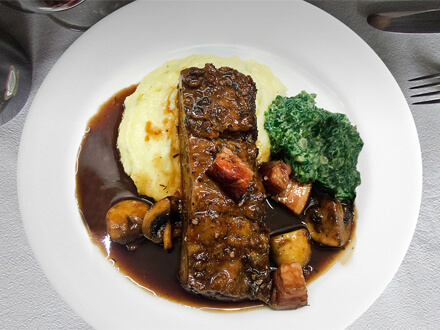 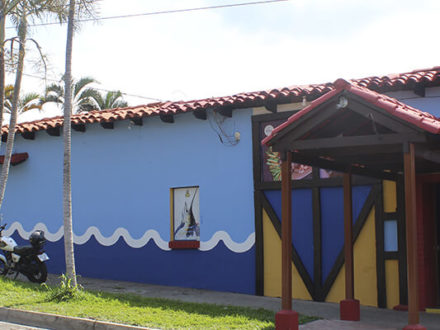 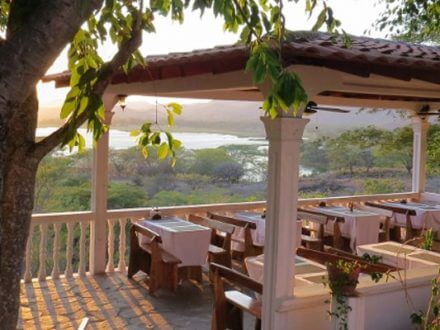 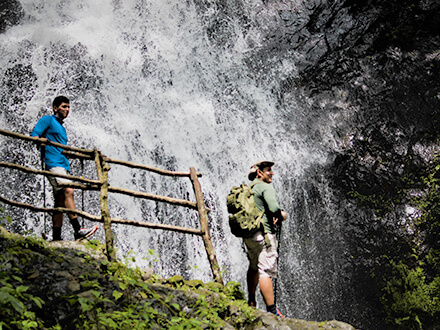 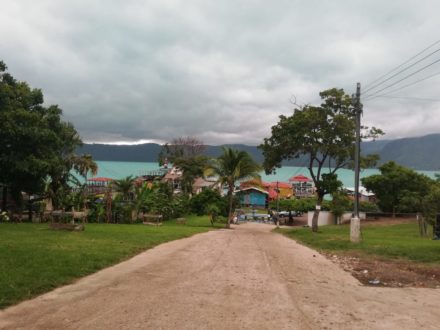 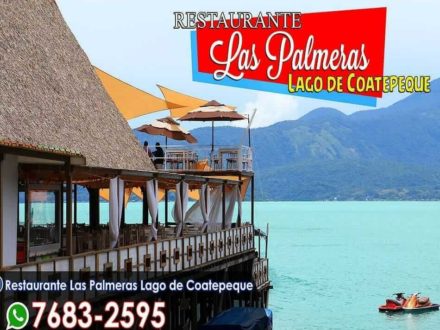 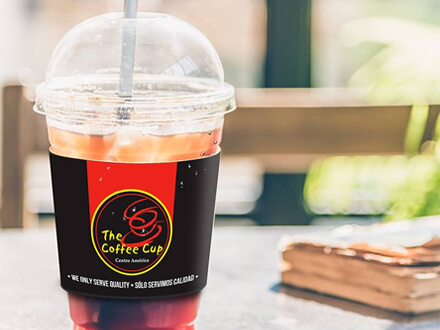 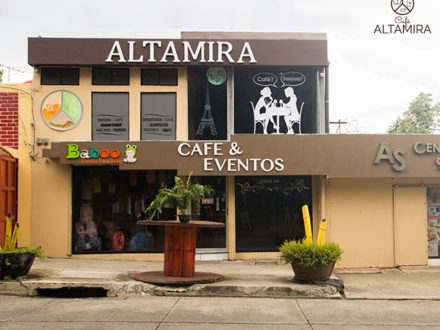 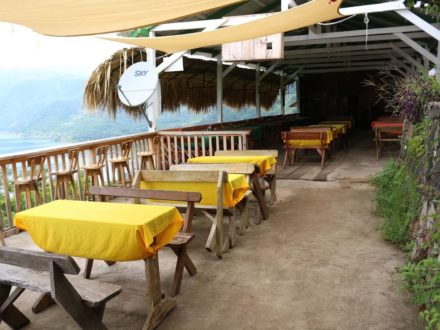 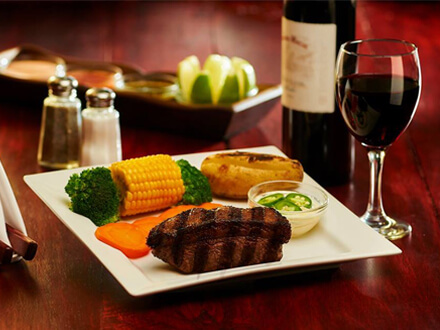 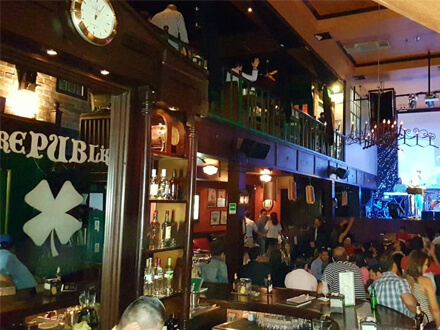 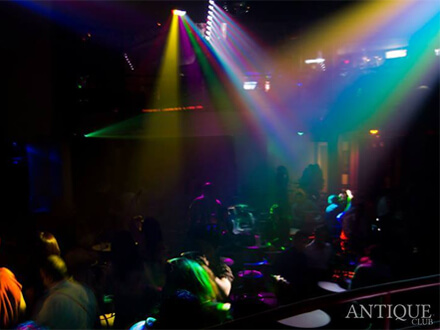 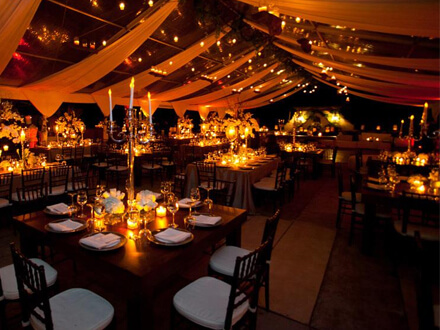