Located in the department of La Libertad, at Cereno Jewel 30 minutes from the capital, was declared a World Heritage Site by UNESCO in 1993. This site shows the daily life of its indigenous inhabitants, interrupted by the eruption of the Loma Caldera Volcano In 600 AD approximately.

Joya de Cerén has 18 structures, ten of which have been excavated, revealing corridors, doors, benches, steam baths, corn crops and home gardens. Apparently their inhabitants fled the natural phenomenon leaving almost their belongings intact and even the food they prepared at that time. Its conservation is due to more than 10 layers of ash that covered it during more than 1,400 years, until it was discovered in 1976. 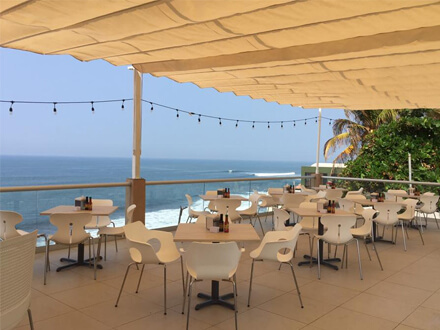 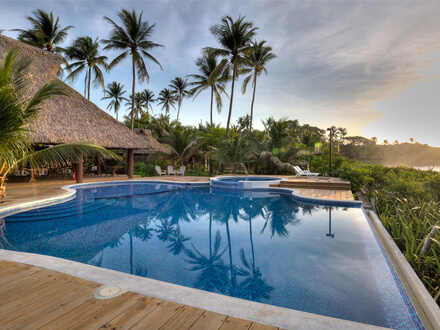 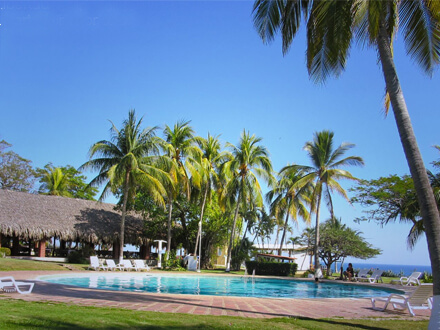 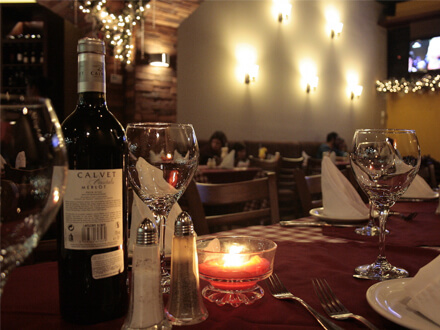